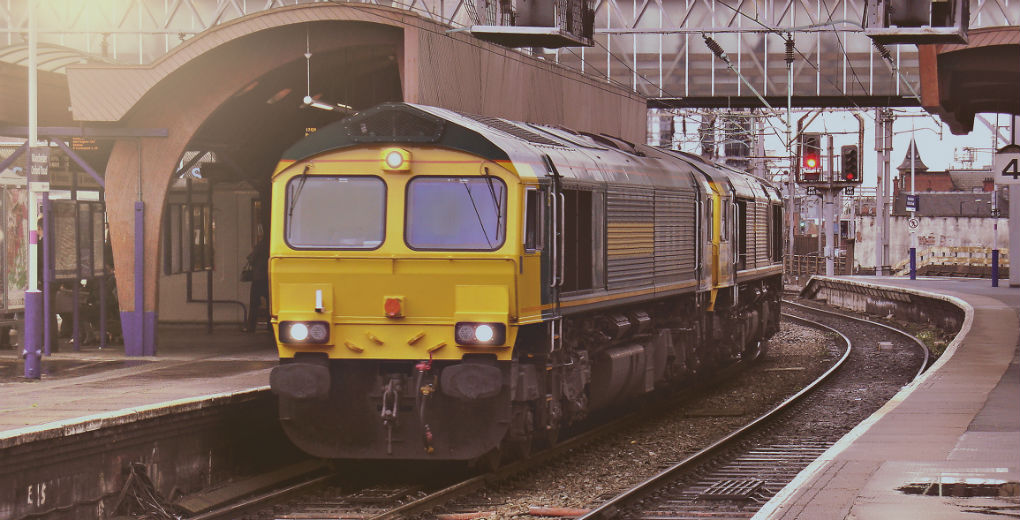 HGVs contribute to congestion, crashes and road damage but make up a significant portion of surface transport for moving goods and materials from A to B. Here are eight reasons why rail freight is the way forward: