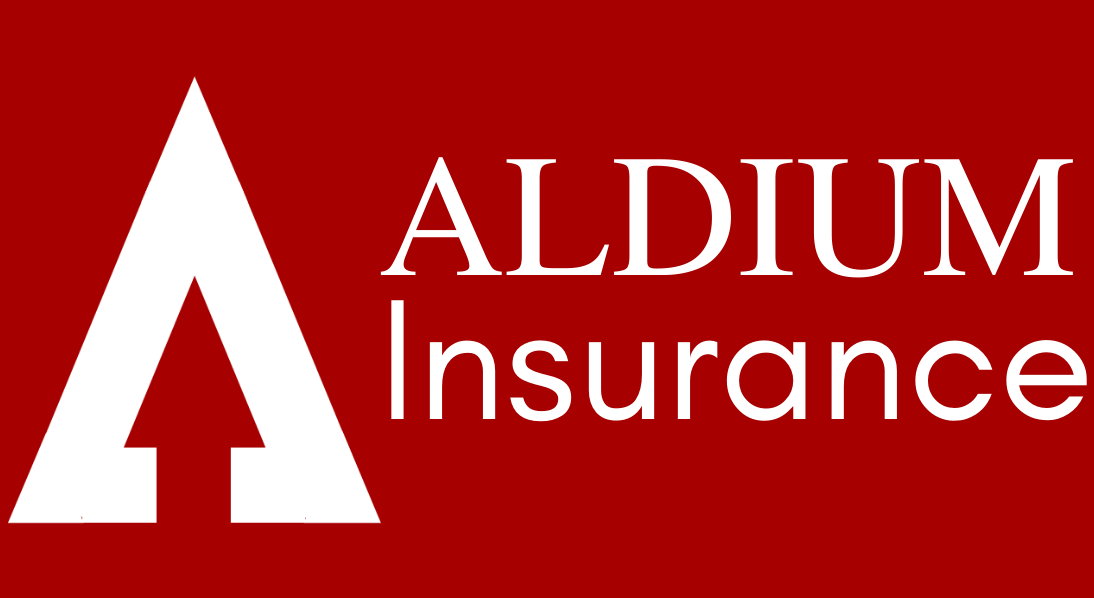 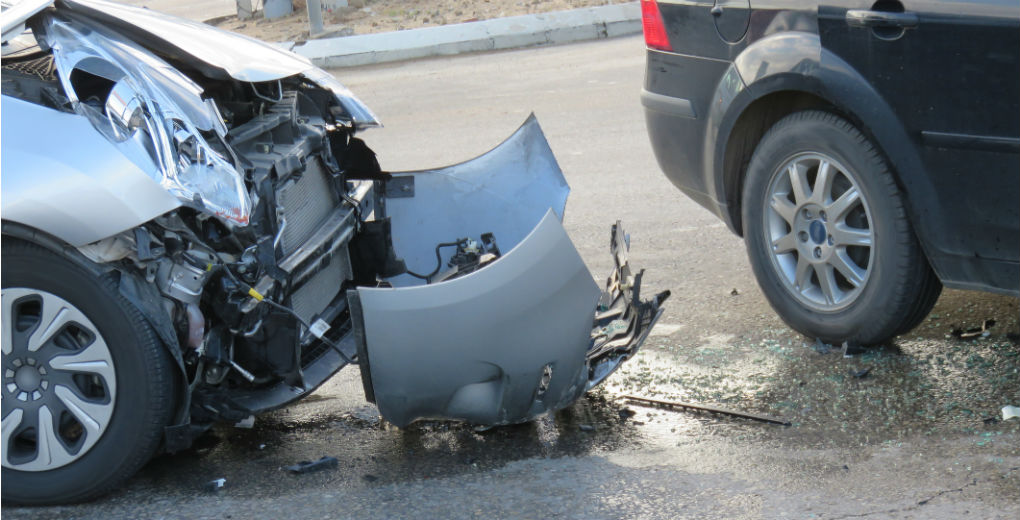 The Association of British Insurers revealed that a total of £1.2billion was claimed in 98,000 fraudulent applications in 2018, while 371,000 dishonest applications for insurance payouts were made last year, up five per cent on 2017.

One high profile case that made the headlines saw 16 people involved in a ‘crash-for-cash gang’ that conned £1.2million out of insurers and earned them a combined 33 years in prison, with the ringleader receiving a six year sentence.

Lost luggage, ice cream van accidents and bus crashes all contributed to more than 130,000 fraudulent claims in 2015, the equivalent of 2500 per week.

Looking back over past years we can see that motor claims were the most common of frauds, according to the figures released by the Association of British Insurers (ABI), totally 70,000 instances amounting to a value of £800m.

Individual cases of note included an aircraft engineer who claimed £189,000 of luggage for an empty suitcase and 19 fraudsters laughing as they feigned whiplash injury after faking a bus crash.

James Dalton, director of general insurance policy at ABI, said that greater efforts were being made on holding those who cheat in insurance accountable.

“The chances of getting caught have never been greater” he said. “The scale of frauds uncovered shows that the industry’s £200m a year investment in tackling fraud is paying dividends.”

Detective Chief Inspector Oliver Little, of IFED, said “A lot of insurance fraud is stopped by the industry but when they succeed, fraudsters take money from all of us.

“What these figures can’t show is the links we’ve seen in a hardcore of organised criminals between crash for cash and other serious organised crime.

“Nor can these figures do justice to the real danger of serious injury or death these people bring to our roads.”